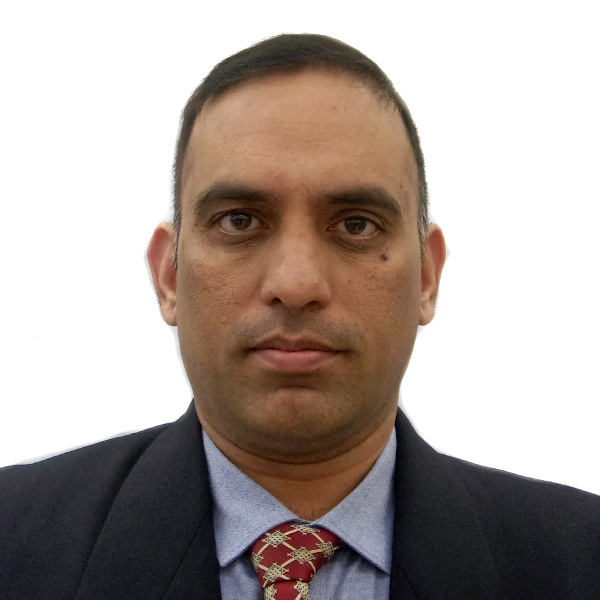 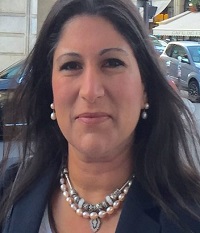 Department of Psychiatry
University of Montreal
Canada
Her Research focuses on brain development and mental health. 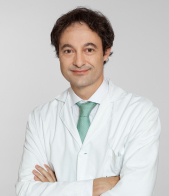 Dr Jesús Porta-Etessam  is a Doctor of Medicine and a Bachelor of Medicine and Surgery from the Complutense University of Madrid and completed his neurology residency at the "12 de Octubre" University Hospital in  Madrid, completing his training at the Sloan Kettering neuro-oncology center in New York. Master in Statistics and Epidemiology from UNED and attended the ESADE Training Program in Leadership and Strategic Management of Scientific Societies and the IESE Senior.

He currently works as Head of the Neurology Section at the San Carlos Clinic Hospital in Madrid in the  h eadache and neuro-ophthalmology unit, where he is one of the residents' tutors and a member of the neuroscience institute. Associate professor at the Complutense University of Madrid, teaches classes in general pathology and neurology, tutoring students and is one of those in charge of the practices in this discipline. Vice-Pressident of the Spanish Neurological Society (SEN).
Fellow of the European Academy Of Neurology, and EAN  Scientific  Panel  Neuro-ophthalmology  and  -otology, Headache and Infectious diseases. Member of the Spanish Society of Neurology, he served as Director of the Culture area and the Brain Foundation. He has been a member of the Board of Directors of the Spanish Neurology Society directing the communication and international relations department, member of the board of the headache and neuro-ophthalmology study groups of which he is one of the promoters. He has been a member of the Madrid Association of Neurology.

He has been the promoter of activities such as "art and butterflies of the soul" that seeks to analyze the relationships between neurology and the arts. This activity has been carried out periodically at the annual meeting of the Spanish Society of Neurology. He has been the main promoter of Brain Week, an activity that seeks to spread knowledge about neurological diseases in the population. Director of the meeting "One more day" seeking to look at the disease from all perspectives. He is a promoter and co-director of the Neurology Residents Congress, an activity that seeks to look at the specialty a nd patients from a different perspective than usual. He is also co-director of the Academy of Semiology, a meeting that seeks training in the art of doing neurology.

He has been editor in chief of the Journal of Neurology and Neuroscience. Member of the editorial committee of Headache research and treatment, Neurología, Revista de Neurología, Kranion, Neuroscience and History and Lancet neurology (Spanish). Honorary member of various patient associations. He is the coordinator of the online PCI platform. He has been awarded the SEN headaches award for his teaching and research work in this field and Best in Class as coordinator of the headaches unit
He has published more than 200 articles indexed in national and international journals, more than 30 chapters and has edited several books. He has been an organizer and speaker at multiple conferences and meetings. He has participated in several clinical and therapeutic studies.

In the interest of spreading neurological knowledge, he actively participates in activities for the dissemination of neurology and neuroscience in the general population. Such as the meetings of the brain and the sciences at Cosmocaixa, literature and neurology at the National Library, creativity and the brain at the Círculo de Bellas Artes, neurogastronomy and the neurology of the senses at the UCM Summer Courses at El Escorial, among others. Regular collaborator as a speaker for patient associations, being an honorary member of several of them. He helped establish the Parkinson's Patients Association (Taray) in 2000. 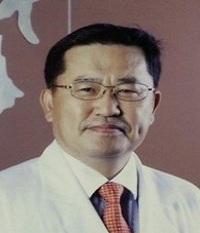 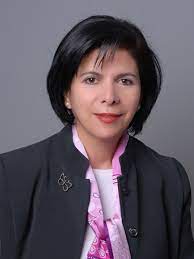 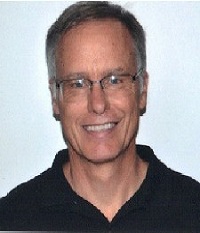 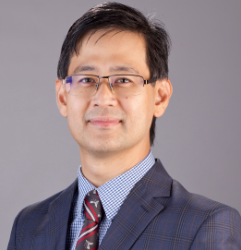 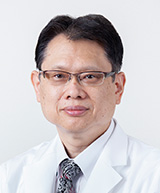 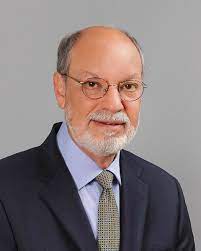 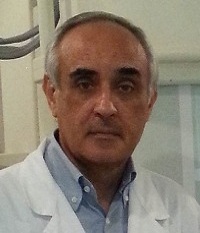